Been trying something new with all the Bones minis I had lying around: 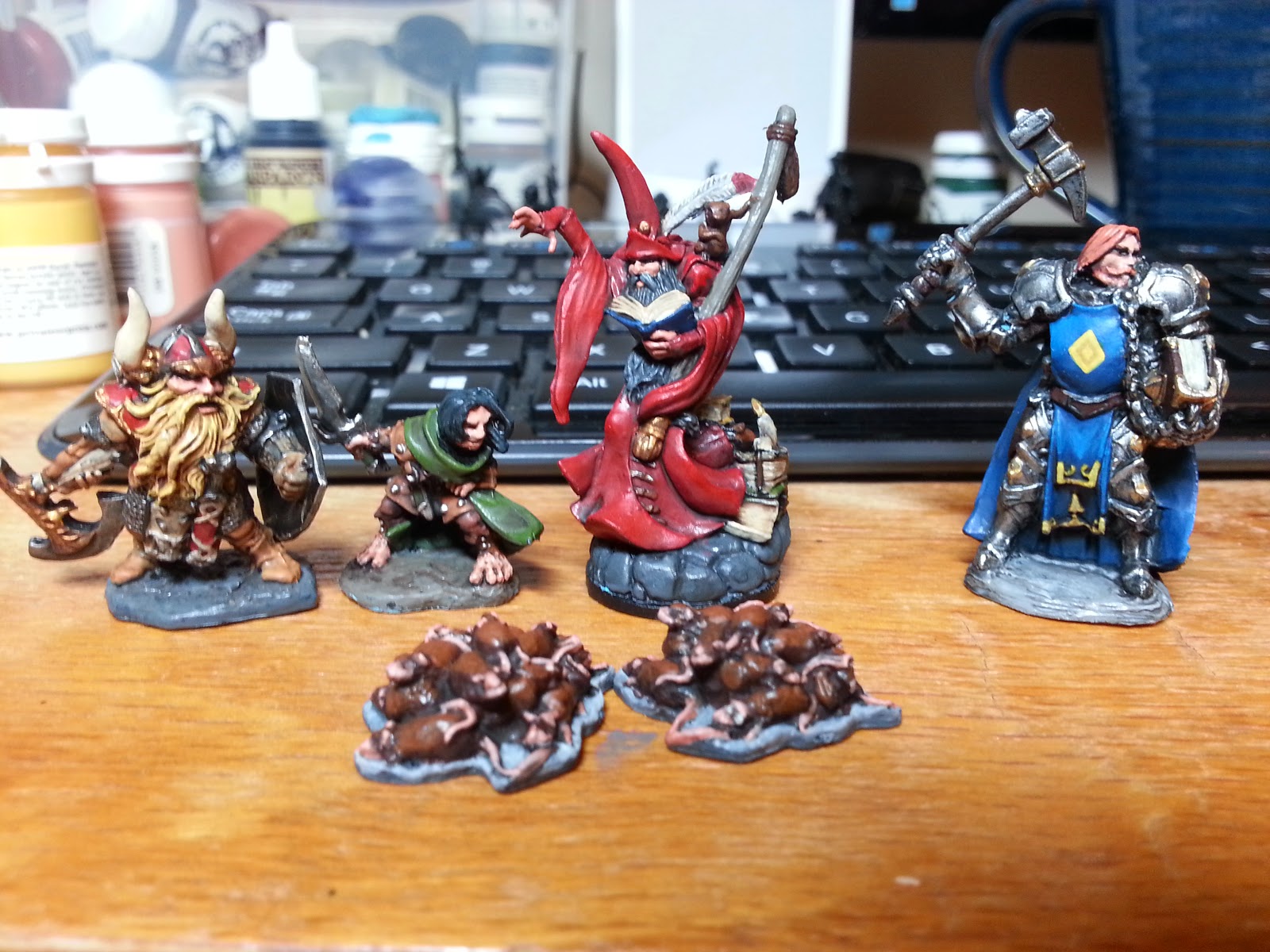 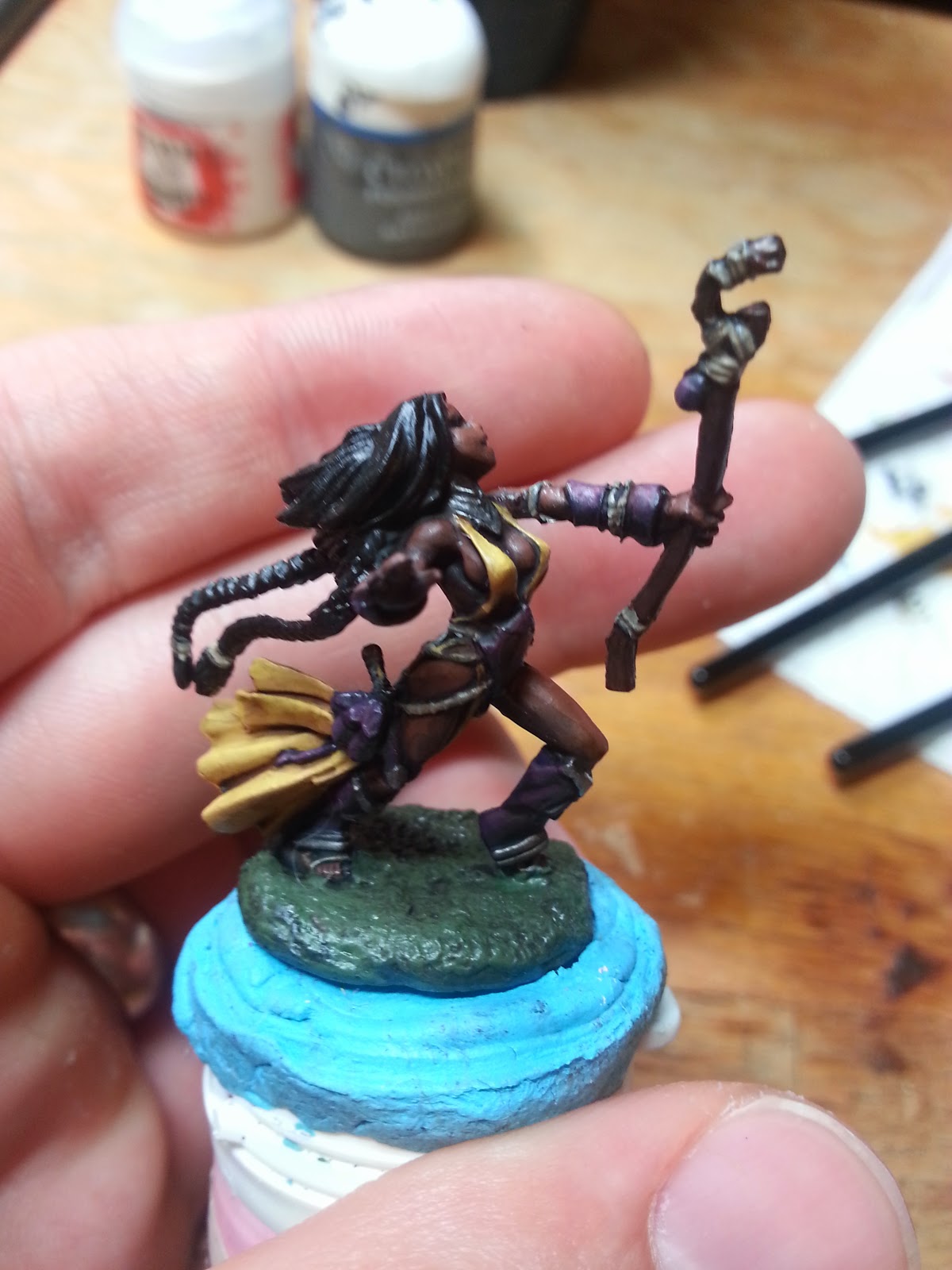 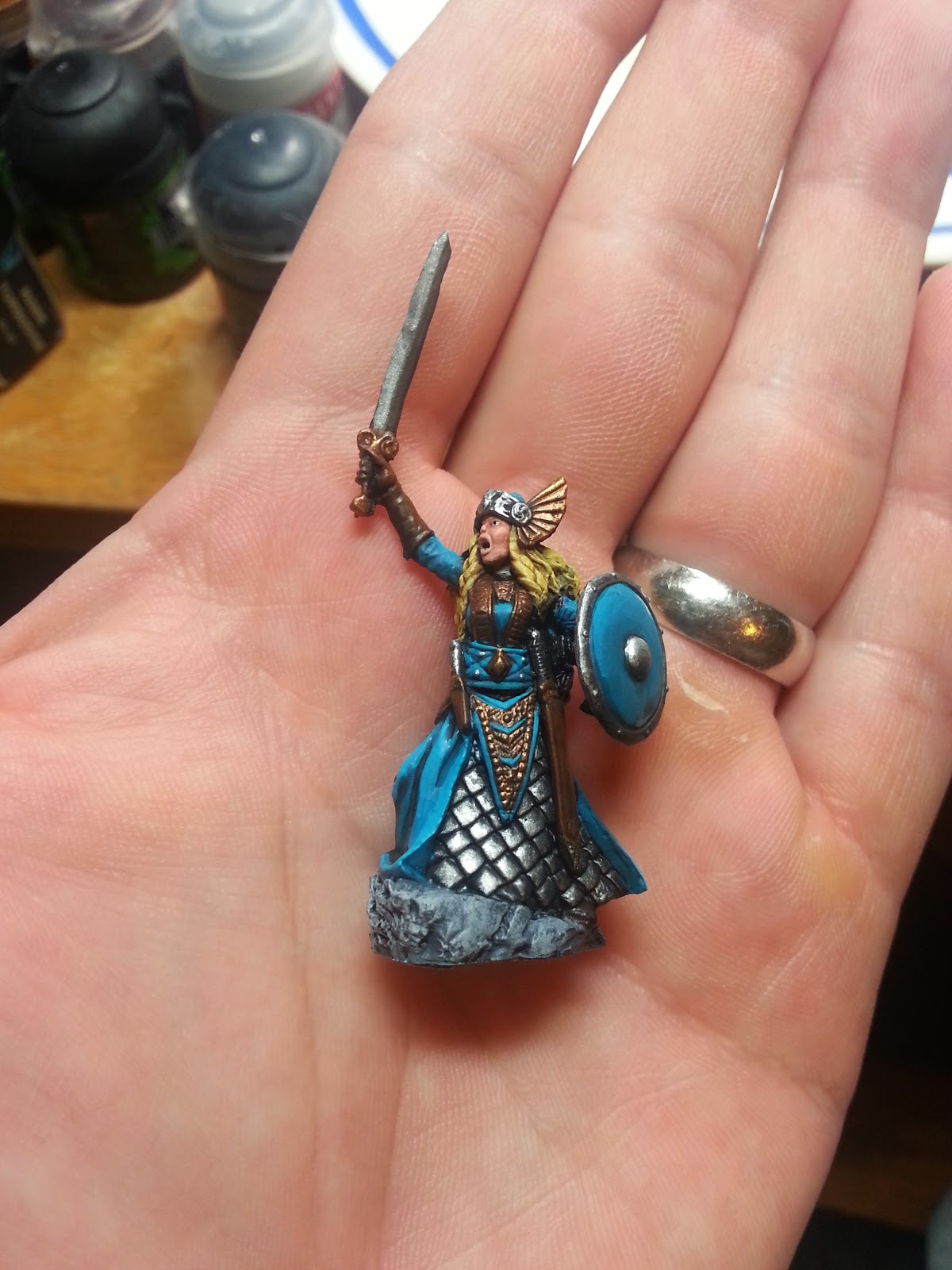 I wanted to try some speed painting (an event I love doing at Cons!), so I sat down and gave myself an hour for a mini. I was surprised at what came out the other side, and had a lot of fun, so I did it several more times. I'm hoping that they will find a good home on someones gaming table : )

Between distractions, I have been poking away at a piece that I did just for me. I wanted to try some new things, including a more elaborate base and working on skin. I had a model that came from a clearance bin at some convention or other, and thought he would be a fun, characterful piece. All I know about it is that the clamshell he came in had the name "Hammers" on the front. 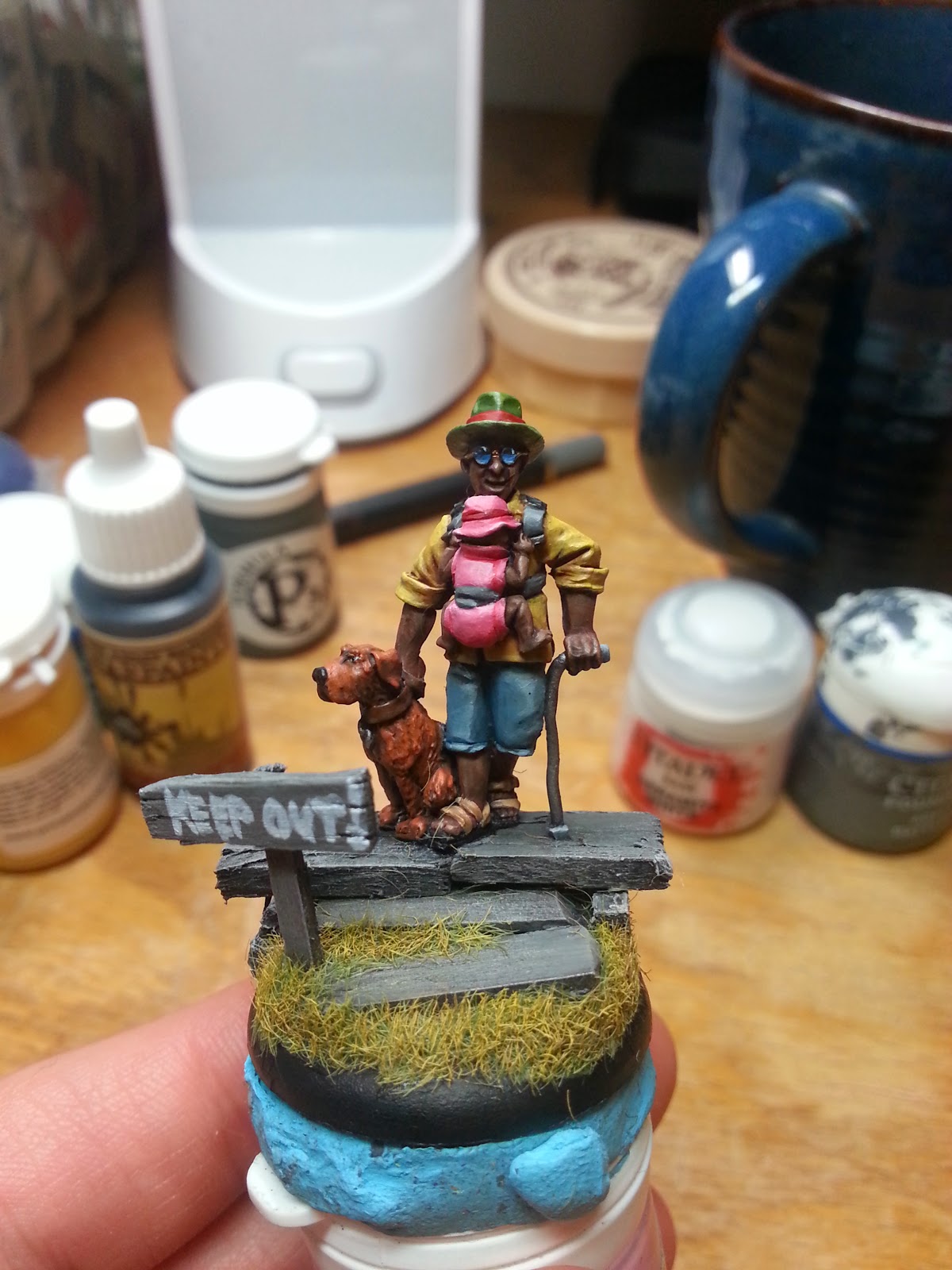 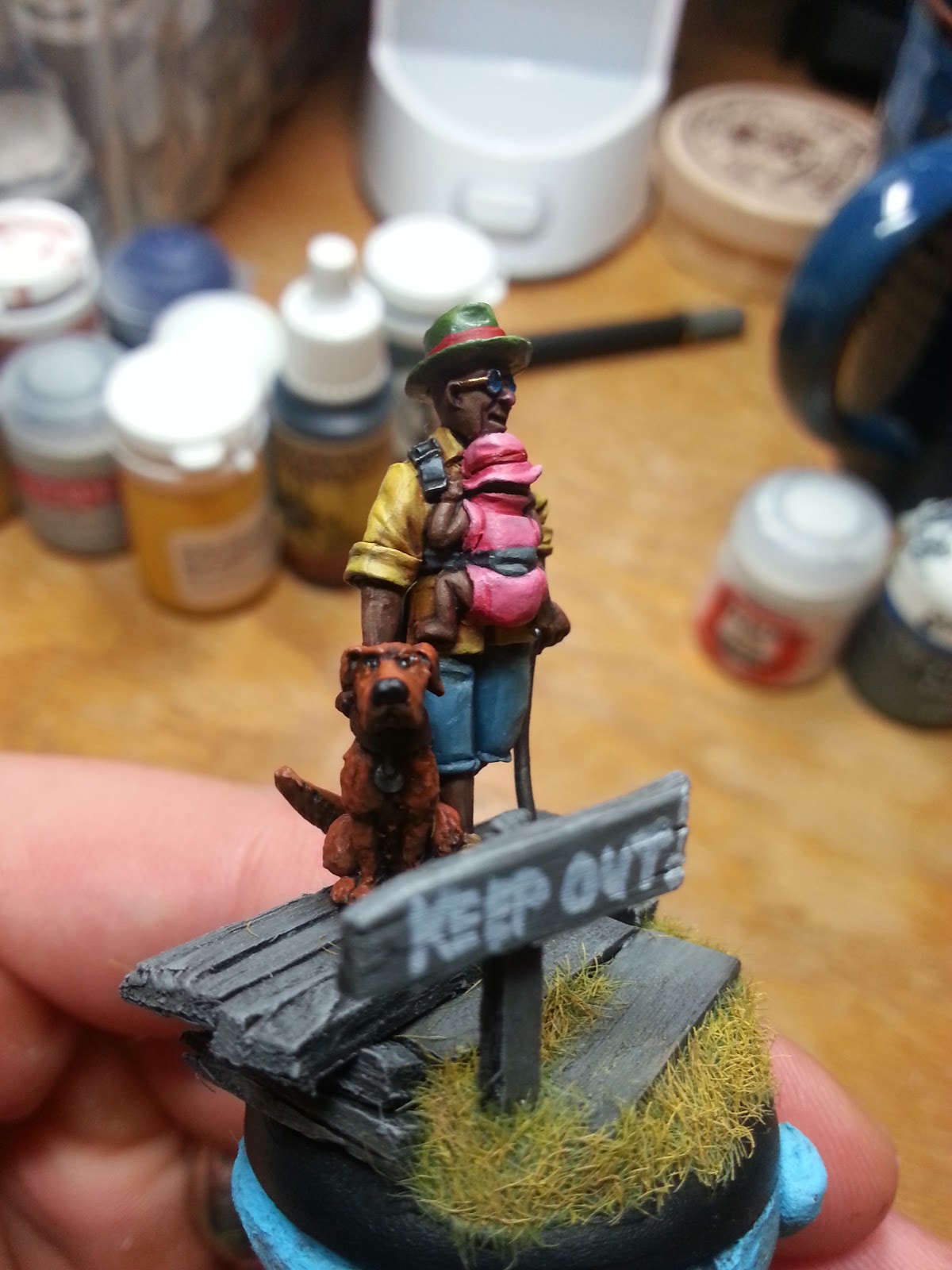 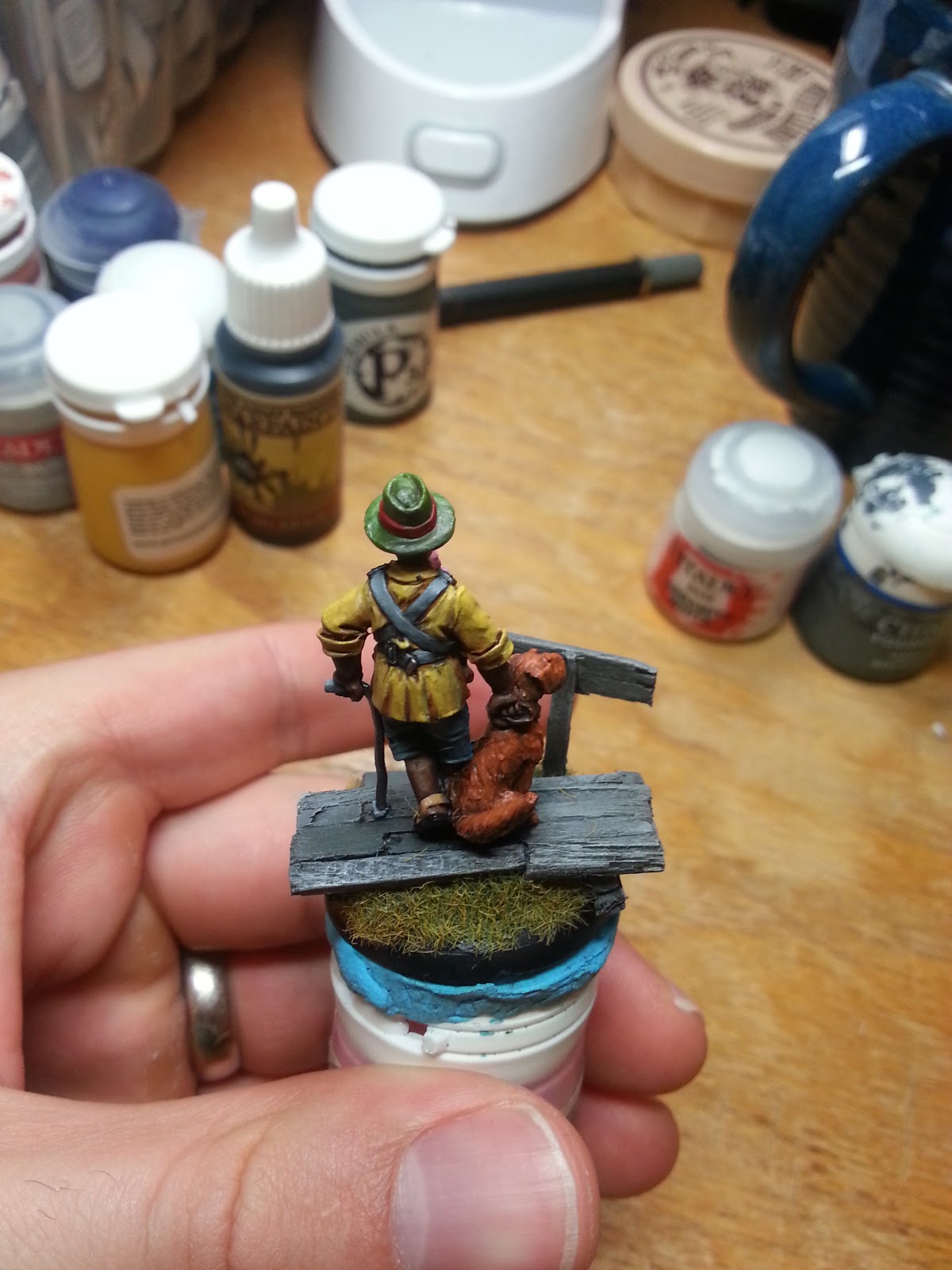 It was a lot of fun putting so many different colors on one model - I think the non-matching makes it work, feels more real.

At some point, I also painted this. I think it was when the snow started to get to me when it was still here in April... 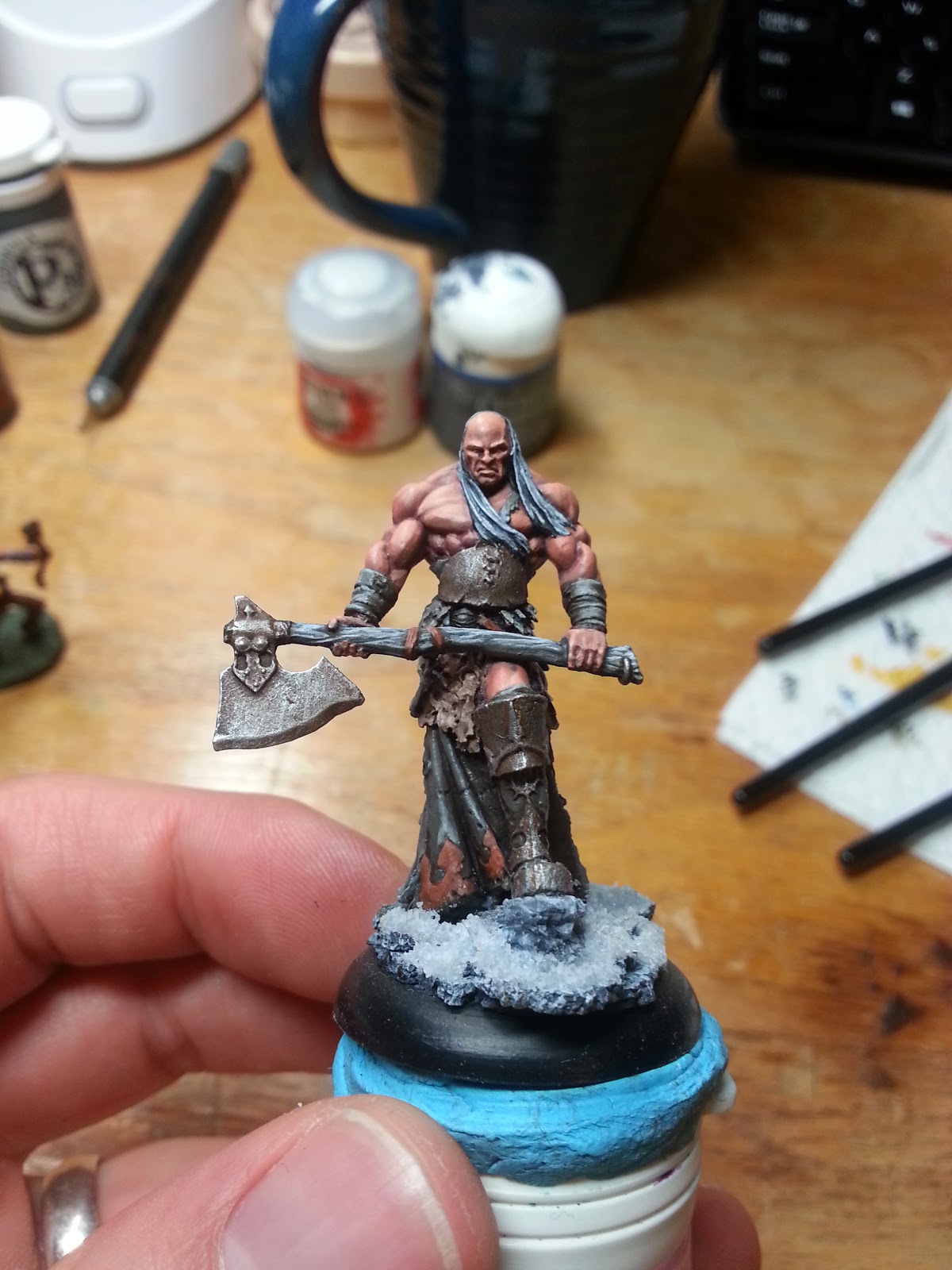 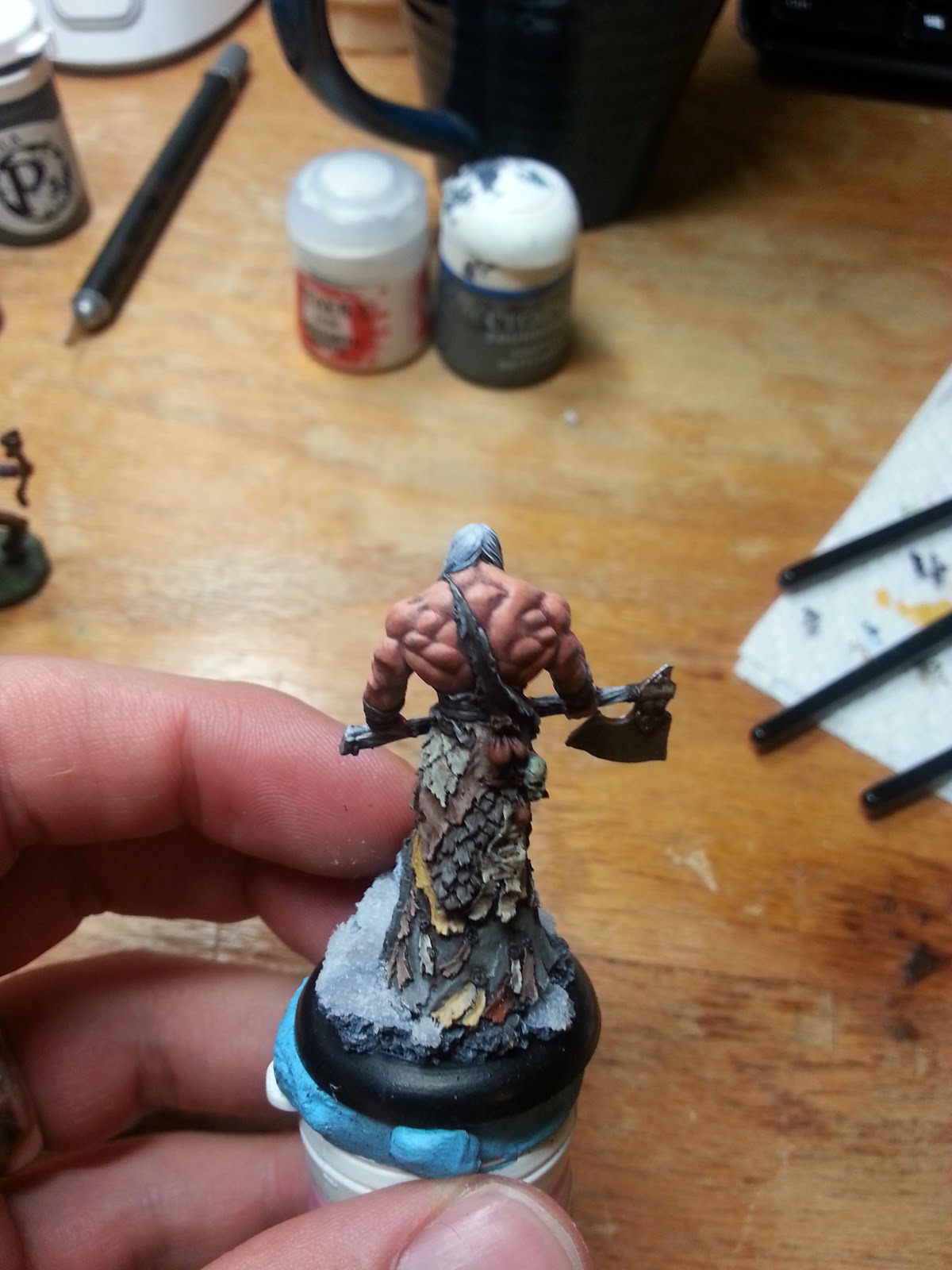